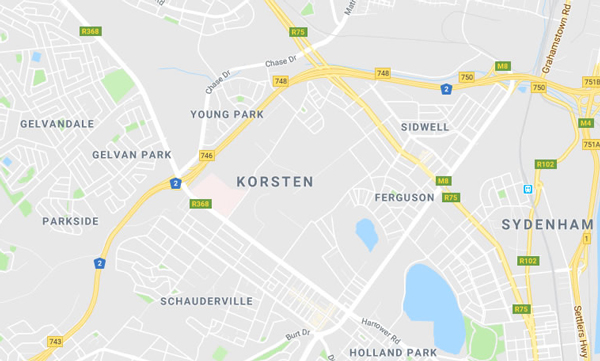 The suburb of Korsten was named after Frederick Korsten. He was one of the first traders to settle at Algoa Bay. It was established in 1896 but only began to develop after 1902 following an outbreak of bubonic plague in Port Elizabeth. The town’s Black population was forcibly resettled in nearby New Brighton. Frederick Korsten was the first recorded occupant on   the now known suburbs Korsten and surrounding areas.Frederick Korsten, a Dutch Settler was born on 17 August 1796. He acquired the land known as Papenkuilsfontenin between Port Elizabeth and Uitenhage, renaming it

Cradock Place in 1812. The property was divide into 236 plots and sold off with the condition that the name of Korsten be retained. The current spatial layout is still largely based on these plots.

Essentially, Korsten and New Brighton were both intended as dormitory areas on the outskirts of the town from which labour could be drawn. However, in their nature they were quite different. Korsten initially consisted of privately-owned land to the north of Port Elizabeth, which had been laid out as a potential village form 1853, once the farm of Cradock Place had been divided into plots. There was very little growth there until 1901, when removal of inner city locations.

Relocation for people from (including Stranger’s Location) was intensified. At the stage, those who were being removed had two options: to be settled in the newly created New Brighton Township or go to Korsten.

Korsten was favoured because it was outside the town limits and authority of Port Elizabeth and although colony law was applicable, it was practically unenforceable. There were also increased business opportunities and opportunities for land ownership. This resistance by Black families to being resettled in the model township of New Brighton endured until the 1930’s.

The unregulated state of Korsten has led to a perception that the Korsten of the early 20th Century was a slum and was solely intended for those who were not White.  For example, Terblanche, a local historian notes that ‘many poor Whites put up their homes in Korsten, because it was cheaper to do so. But Korsten was in fact one bug slum. For instance, the health conditions were shocking. It was a menace to the health of Port Elizabeth (Wintermeyer, 2015)

According to the latest census, Census 2011, 3940 people reside in Korsten area[1]. The demographics are as follows:

Korsten today is a dense, mixed use, lower-income suburb with obvious signs of physical degradation. It has a mix of structure types that covey its history, including limited origin structure (some of them wood and iron), a range of densely arranged residential structures, rarer double  storey colonnaded structures on Highview and Durban streets. Some of its signage demonstrates evidence of the early 20th century relocation of Chinese people. Furthermore, there is limited civic structures with modest modernist detailing and a significant amount of municipality sponsored housing from the 1970’s which replaced ‘slums’ that were demolished

Modern-day Korsten remains a commercial hub. It boasts several attractive take-away establishments. There is also a taxi rank and the Livingston Hospital (a state hospital).

For detailed information please see Napedia Research “The state of the Northern Areas: An analysis on the    Census 2011” 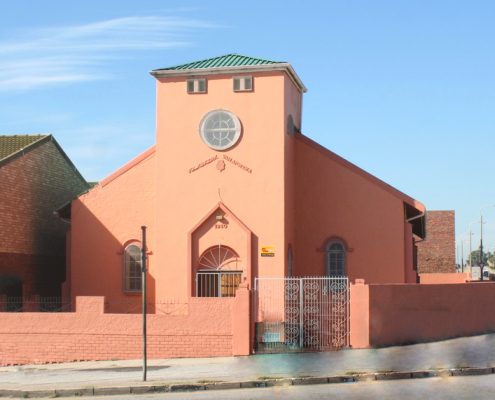 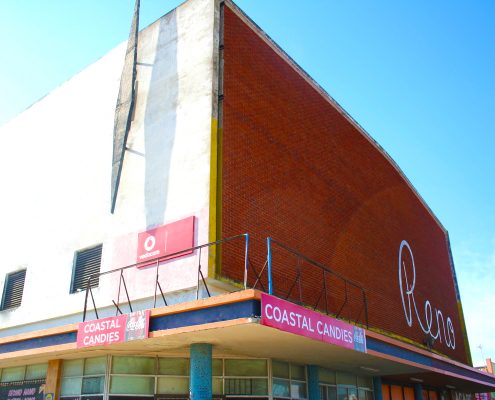 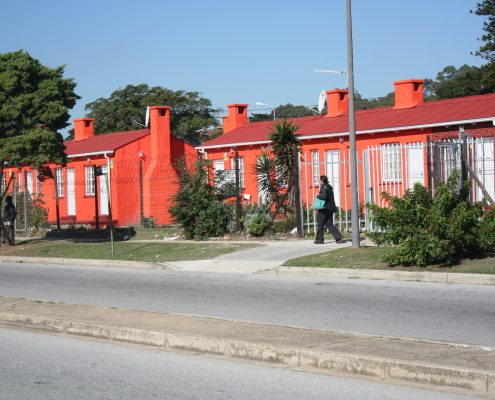