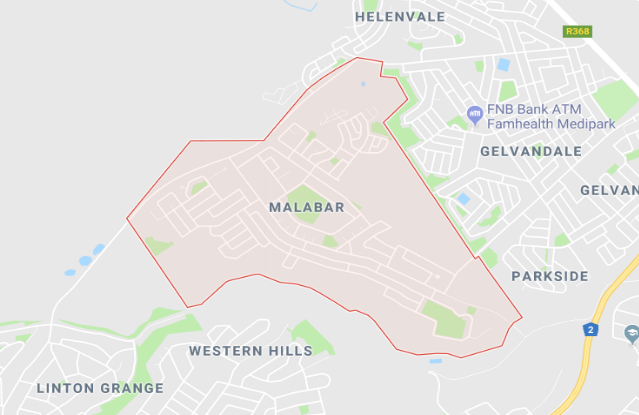 Malabar, previously known as Woolhope, is named after the Malabar coast in India. Malabar is situated in the western peripheral of the Northern Areas of Port Elizabeth. The suburb, known as Malabar was created in 1961 when the Apartheid regime enforced people of all races to live separately. It was to be the designated area for Indian South Africans. When people moved to the area they built communities and created a very important part of local heritage.

According to the latest census, Census 2011, 7122 people reside in Bethelsdorp area. The demographics are as follows:

Although relatively multi-cultural Malabar still has a large percentage of Indians living in the suburb and it houses several Temples and Mosques. Malabar has also developed in to an extension to include low cost housing. 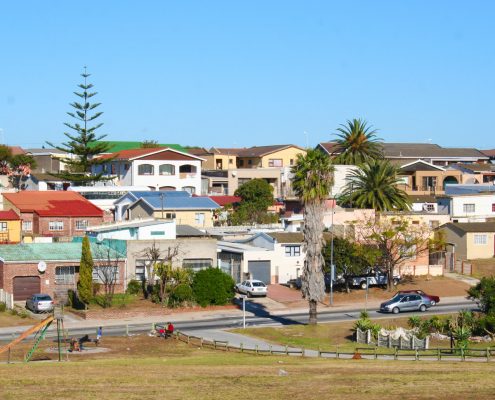 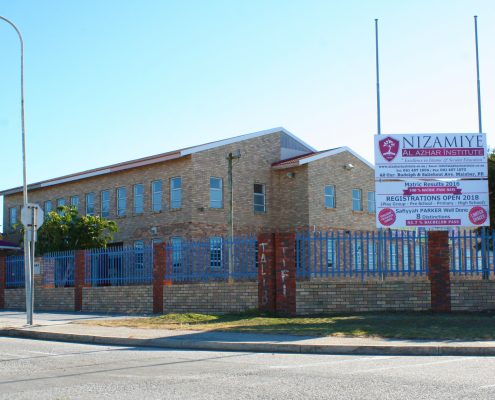 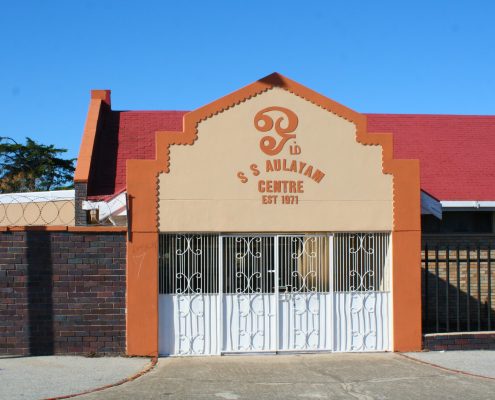 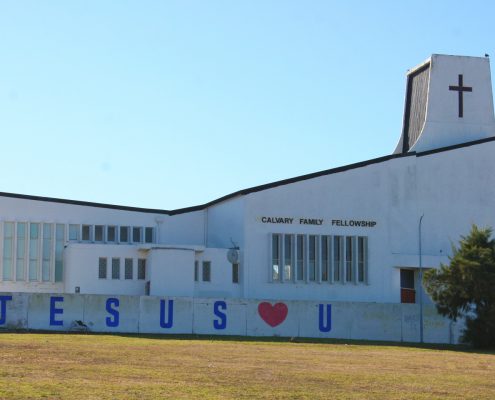 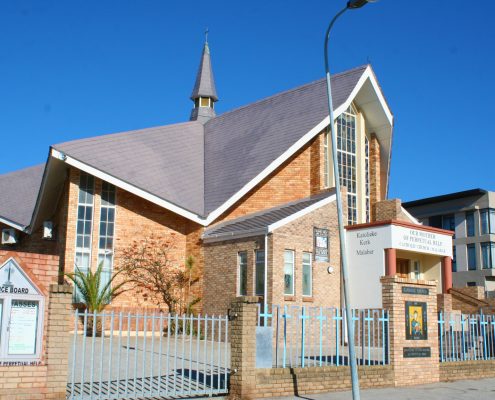 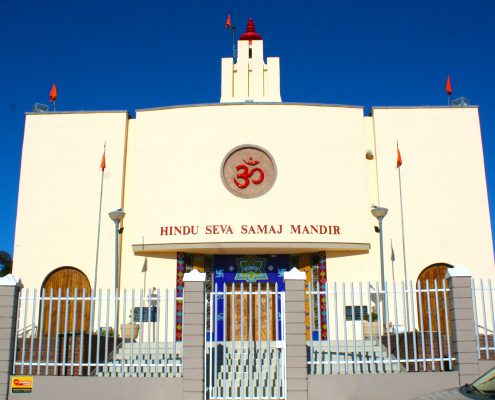